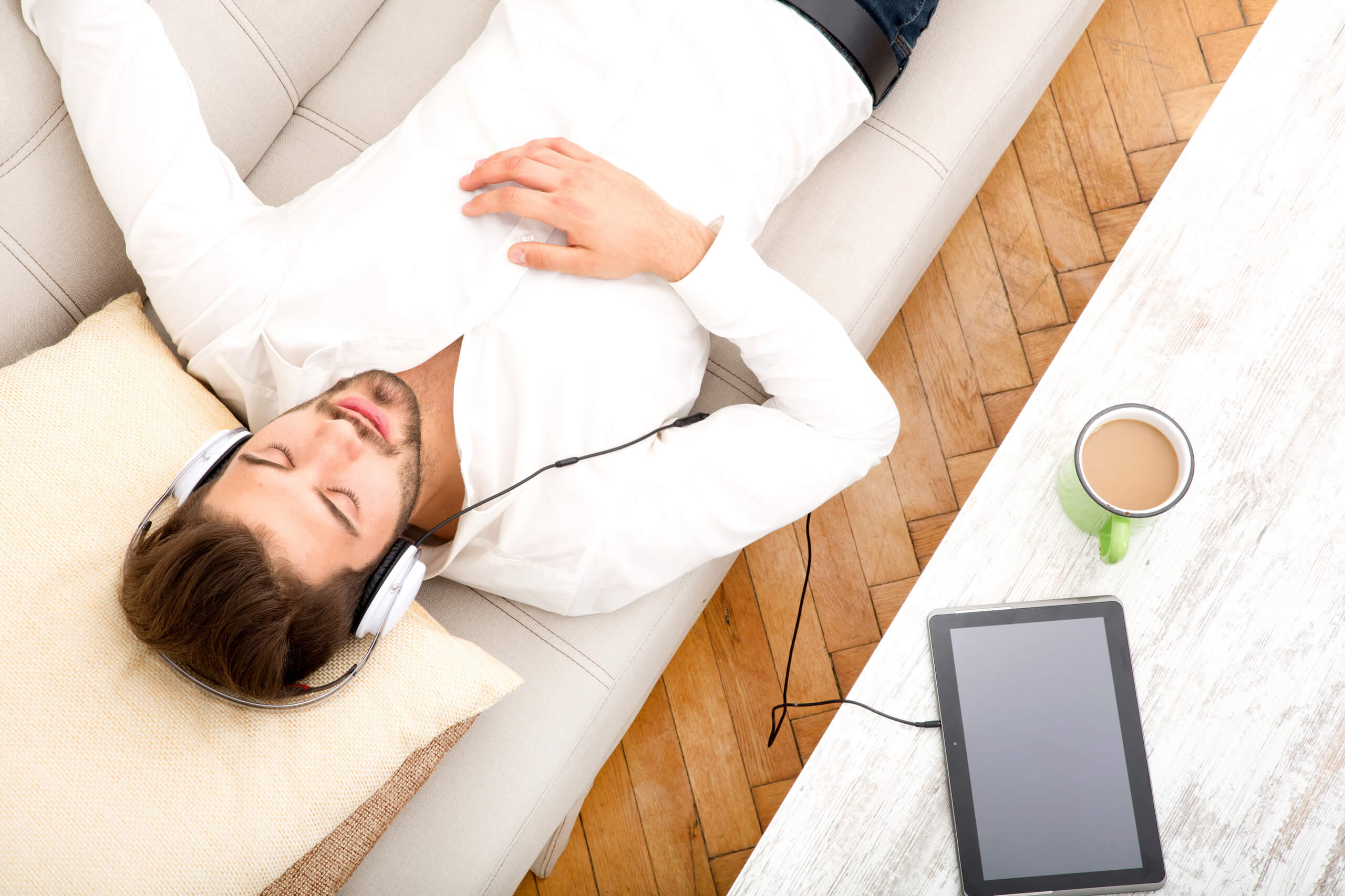 Isochronic Tones are an effective method of brainwave entrainment. They are short sounds which are repeated in quick succession. They are equally spaced and of equal length and volume. The speed is dependent upon the frequency of the targeted brainwaves. To induce a state of relaxation, for example, both brain hemispheres must be synchronised to […]

Do Isochronic Tones Have Entraining Effects on the Brain? 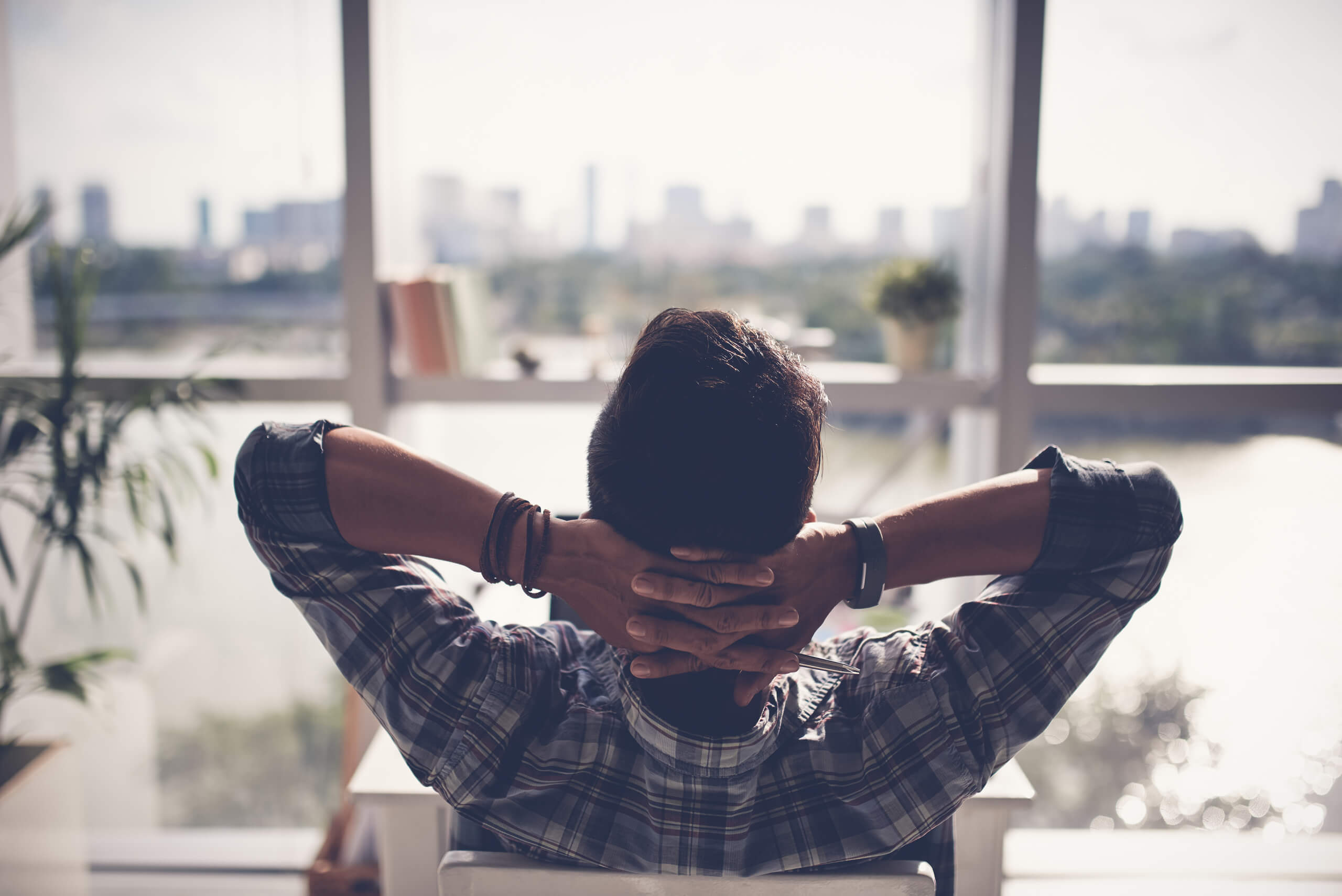 Content: Does listening to isochronic tones have any effect on the management of pain, or as a treatment modality for SAD – Seasonal Affective Disorder? This article looks at these questions critically but supplies links to clinical studies that indicates that the potential of brainwave entrainment as a medical intervention is grossly neglected. Source: Living […]

Pulsating Frequencies Are A Tool To Enhance The Biological Nervous System 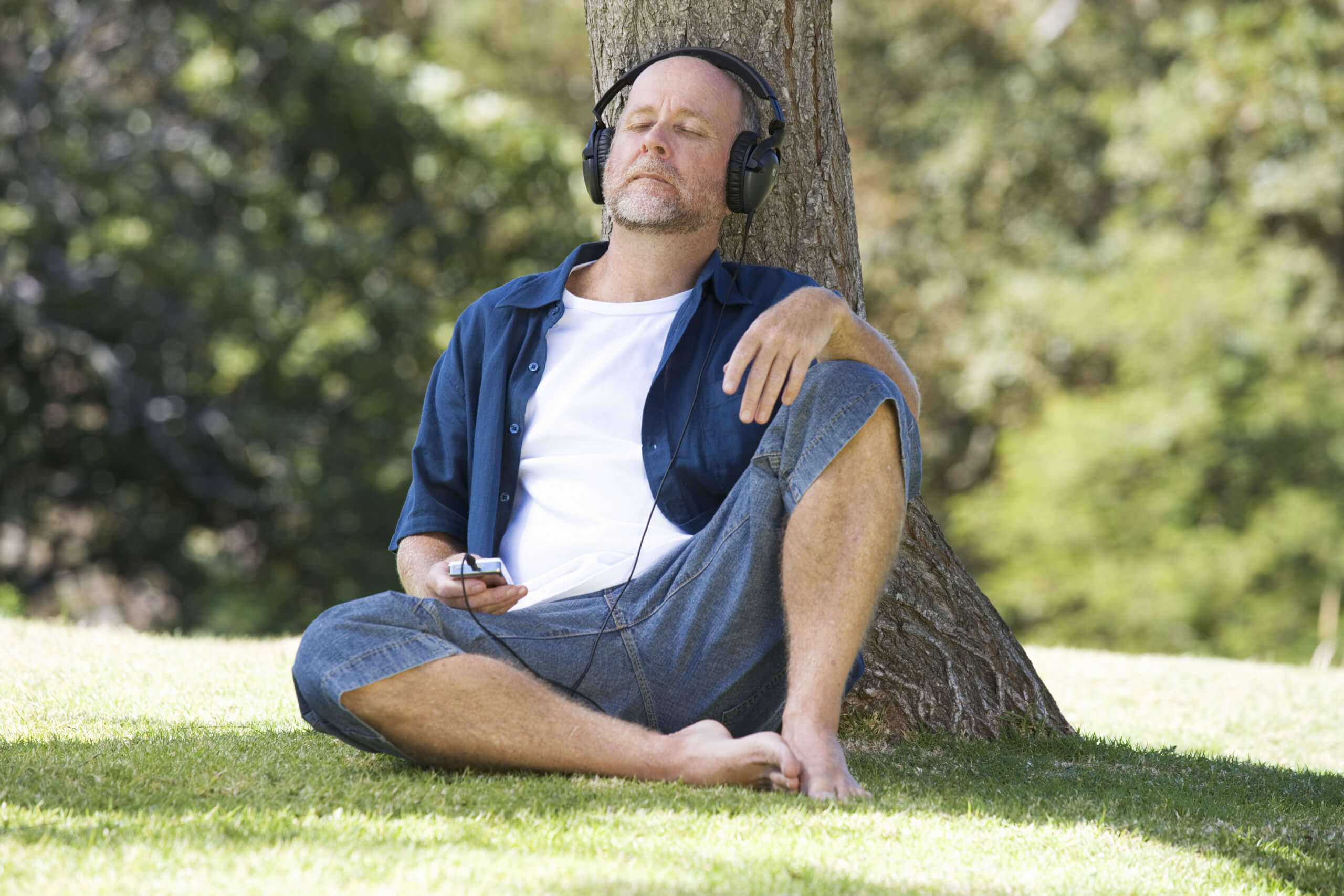 Writer: Michael H. Thaut Source: New York Academy of Science (2003), 999: p. 364-373 Content: By looking deep into the cortical and subcortical networks of the brain, the researchers managed to uncover further insight of brainwave entrainment. They linked rhythm and music directly to the cerebellum but also had some major limitations to their findings. […] 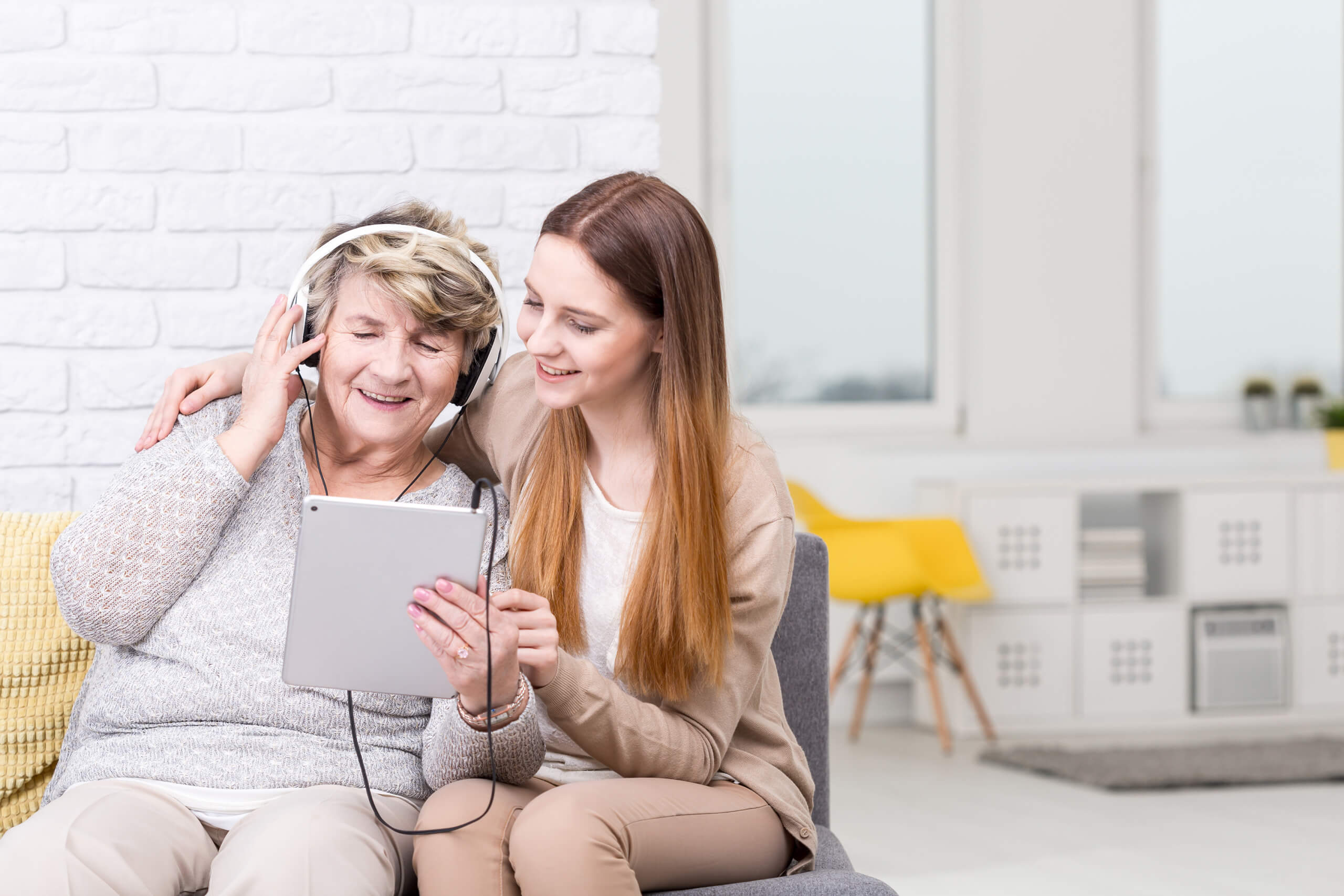 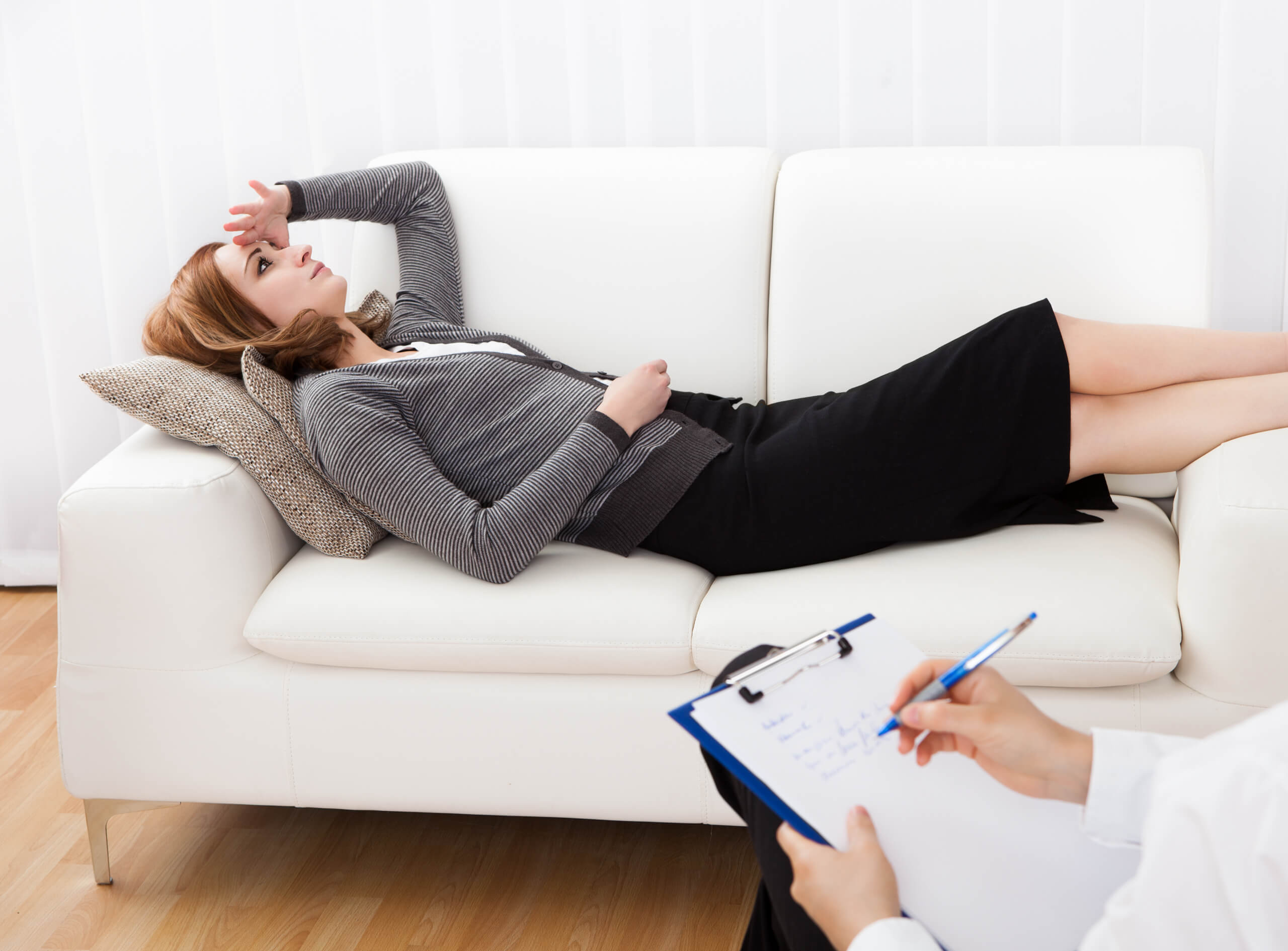 We use cookies on our website to give you the most relevant experience by remembering your preferences and repeat visits. By clicking “Accept All”, you consent to the use of ALL the cookies. However, you may visit "Cookie Settings" to provide a controlled consent.
Cookie SettingsAccept All
Manage consent

This website uses cookies to improve your experience while you navigate through the website. Out of these, the cookies that are categorized as necessary are stored on your browser as they are essential for the working of basic functionalities of the website. We also use third-party cookies that help us analyze and understand how you use this website. These cookies will be stored in your browser only with your consent. You also have the option to opt-out of these cookies. But opting out of some of these cookies may affect your browsing experience.
Necessary Always Enabled
Necessary cookies are absolutely essential for the website to function properly. These cookies ensure basic functionalities and security features of the website, anonymously.
Analytics
Analytical cookies are used to understand how visitors interact with the website. These cookies help provide information on metrics the number of visitors, bounce rate, traffic source, etc.
SAVE & ACCEPT
Powered by